Since 2011 I’ve spent a fair amount of time exploring brewing history and collecting artifacts. History has always been a curiosity. When I dove into craft beer and wrote about it on All Over Beer, understanding the origins of beer and brewing was essential. I dug into books, vintage labels, old city maps, and met with breweriana clubs.

The more I nerded out, the more I wanted to share each discovery. So in 2013 I developed a short lived website called Bygone Beer. It was a place where I could display my collection, write about discoveries, and share research projects.

One of my larger projects was mapping the locations of historic San Francisco breweries. When I started my research there were roughly 15 breweries located in the city, a tiny fraction of what existed since the Gold Rush. The industry was shaped by immigration, public taste, and of course the 1906 earthquake. Piecing it all together, brought it to life.

I also have a strong interest in the evolution of beer label design, from pre-prohibition to the late 1970s. The various styles, beer names, descriptive language, color, materials, and marketing tactics are a fascinating study. At least for someone with an art background and love for design. The labels I’ve collected are from where I’ve grown up and wandered.

The Bygone Beer project went one step further. I would browse San Francisco newspaper archives for hours, stretching back to the 19th century. All sorts of intriguing beer stories emerged, from battling brewery unions to gruesome accidents that left me feeling thankful for labor laws. Each clipping was a glimpse of the past, and I shared a few on the blog.

All of the content from Bygone Beer has been transferred to this site. Browse some of the beer labels below or check out the brewing landscape of pre-prohibition San Francisco. Just writing this little essay makes me want to jump down the rabbit hole of brewing history again. Bygone Beer will lie dormant, at least for now, but a few shorts posts might pop up on this website from time to time. 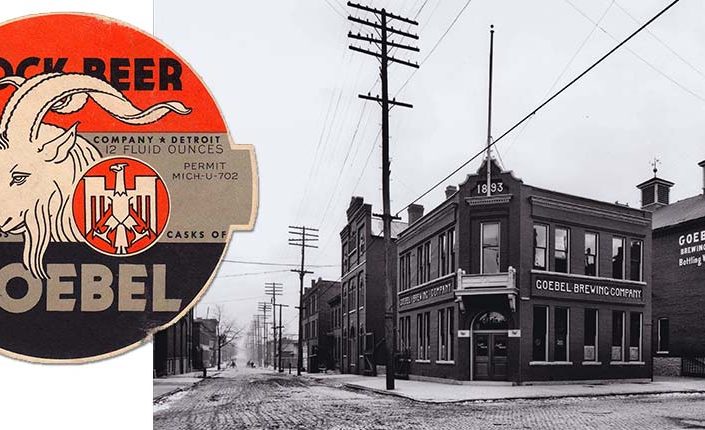 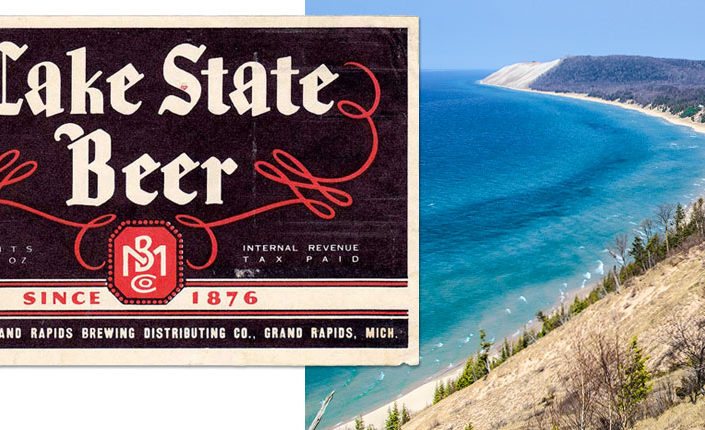 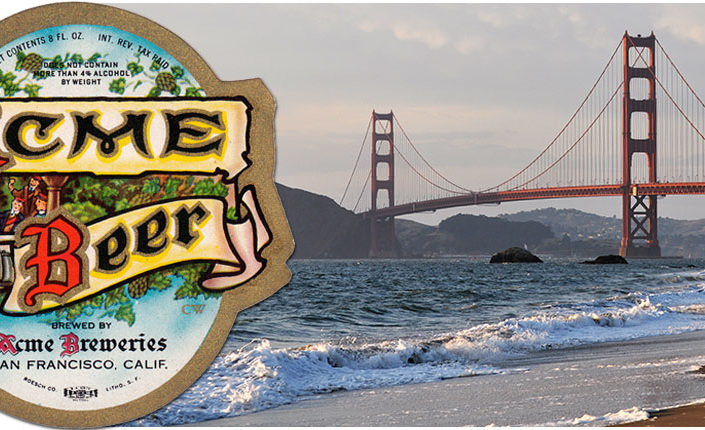 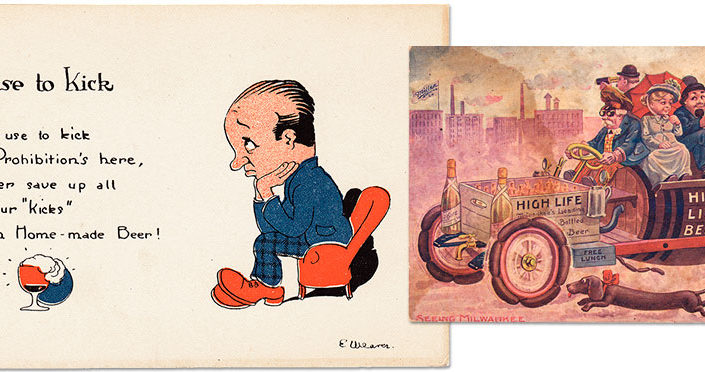