Between the people that support it, the places where it’s made, served, and consumed, the beer community is an incredibly diverse subject matter for photography. In 2010, I started documenting this world on a website I created called All Over Beer. The site started as a blog, but slowly turned into a vast photography portfolio, capturing the people, places, process and products in the beer industry.

At first, I was quite tentative when reaching out to brewers, but that quickly faded. I was amazed by the hospitality, information sharing, and genuine good will. They opened their doors and I took advantage of every opportunity, asking questions and soaking up knowledge. Sometimes I even stepped into help, but most of the time I was a fly on the wall, watching closely and snapping photos.

What came out of those experiences were stories, that I hoped, went a little deeper than the average beer blog or news site. I would often conduct interviews and spend hours transcribing them. My time with Ron Jeffries at Jolly Pumpkin Artisan Ales is a memorable example. The supporting photos added texture, context, further insights, and illustrated what I found to be interesting behind the scenes.

I often point to this project when asked to divulge how I started working in the beer industry. It wasn’t the goal of the endeavor. I simply wanted to learn and share what I was discovering. Brewing culture, community, and the creative process was also very appealing. It resonated with my artistic education.

Ultimately, All Over Beer became a secondary education, and led to a job opportunity. I spent hours researching the beer industry, visited small and large breweries, quizzed brewers, and talked shop with brewery owners. After five years of learning, hard work, and cultivating a network of friends and colleagues, I became the first Executive Director of the San Francisco Brewers Guild in 2015, now known as the Bay Area Brewers Guild.

At that time I stopped publishing content and shut down the All Over Beer website. Now all 100+ blog posts have been merged with the Journal portion of this website. You can all browse the photo portfolios below. 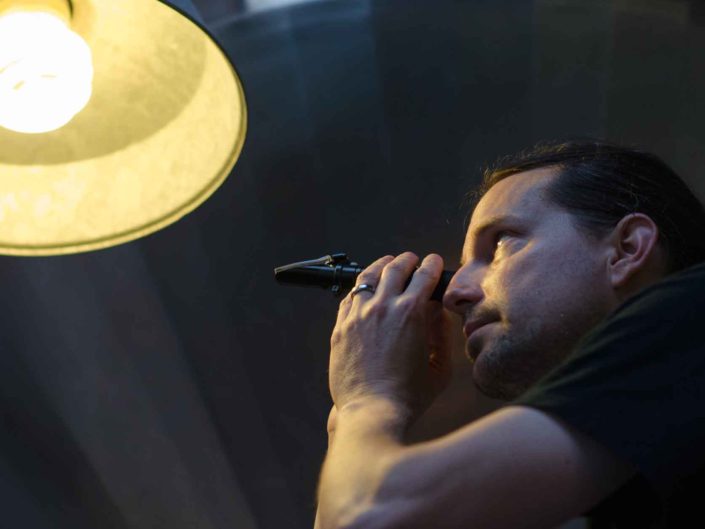 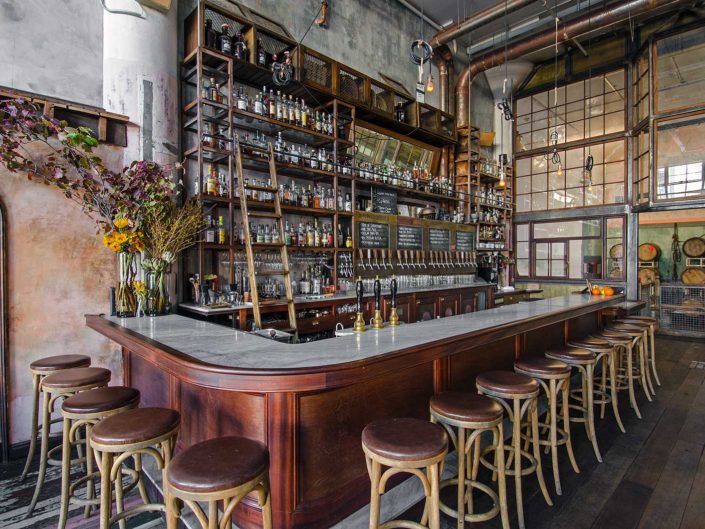 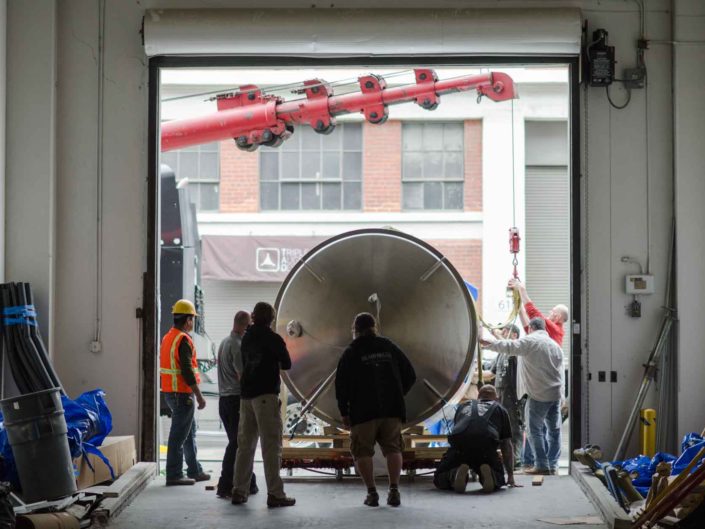 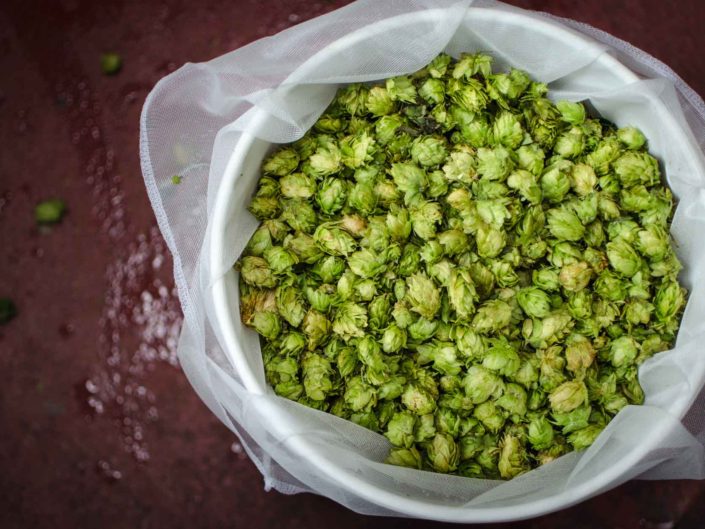